On Wednesday 11-9, Nicolás Méndez, one of the mentees of the second cohort of Open Hardware Makers programme, had a conversation on live stream with Tiago Lubiana, host of Wiki Convida, a YouTube show supported by Wiki Movimento Brasil.

Nicolás was at home in Buenos Aires, Argentina; Tiago, at Río de Janeiro, Brasil. They had met two weeks earlier in Panama, during the Gathering of Open Science Hardware GOSH 2022. There, Nico had assembled and shown his open source project: The liquid handling platform, a pipetting robot for lab automation that he made along with Gastón Corthey and Martin Gambarotta from TECSCI (Technology for Science), a local start-up that develops manufactures, and commercializes open science hardware. 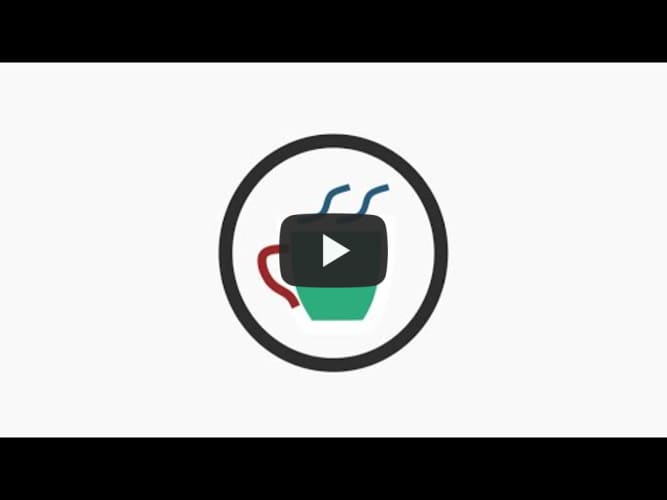 Nicolás has been working on this robot for a while, including the recent reGOSH two weeks residency in Mendoza, Argentina, and is currently improving on it in our Open Hardware Makers programme. This year, The liquid handling platform got funding from GOSH’s 2022 Collaborative Development Program Round 1 and Round 2. The documentation is available in Gitlab, with video demos in YouTube. Also there is complementary information on this thread in the GOSH forum.

In his conversation with Tiago Lubiana, Nicolás told him that he started working on science hardware as a biotechnology student involved in Tecno X, a latin american technological competence that aimed science students to develop the tools they needed to do their field work. He started small, playing around with arduinos, and was gradually getting involved in the open hardware scene, and evolving his concepts on what open hardware is and the impact it could have. He also detailed how he collaborates with TECSCI start-up, incubated by the National University of San Martín, a nice example of public-private articulation for open science. “I started working on cardboard; I had nothing. Being connected with the people who have the appropriate machines to actually do things is an important part of making open science hardware”, said Nicolás.

Remembering his early PhD years at his current lab, Nicolás talked about some little simple tools that every lab needs and are ridiculously expensive, such as a “hanger” for pipettes, or a tool to put a cell phone in front of a microscope. “I printed what I needed on a 3D printing machine and, as it was useful, I soon made copies for other labs. That is also open source science hardware for me”, he explained. Then he showed the actual pipetting robot in the stream, controlled by a Raspberry Pi. He explained how he could develop it, who was part of the team at every stage, at which phase of development is the project right now, and how is it possible to collaborate with it, reuse or adapt the documentation. The project is completely open: Hardware is licensed under the CERN-OHL-S license, software under the GNU GPLv3 license, and documentation under the CC-BY-SA 4.0 license.

“For me, the project is not open until the documentation is complete; actually, the documentation is the real project”, says Nicolás. “I would love to have a meeting point, a discord or something, to meet with all the people who are making open pipetting robots. Because we are a lot of people. We should put our efforts in common, we should chat”.

Here is the whole conversation (in Spanish).

Thank you, Nico and Tiago!

Louise joins the organization team! Celebrating OHM Experts! Their role in the program and the expert review week. Back to Stories